Pieces of the Asian dream 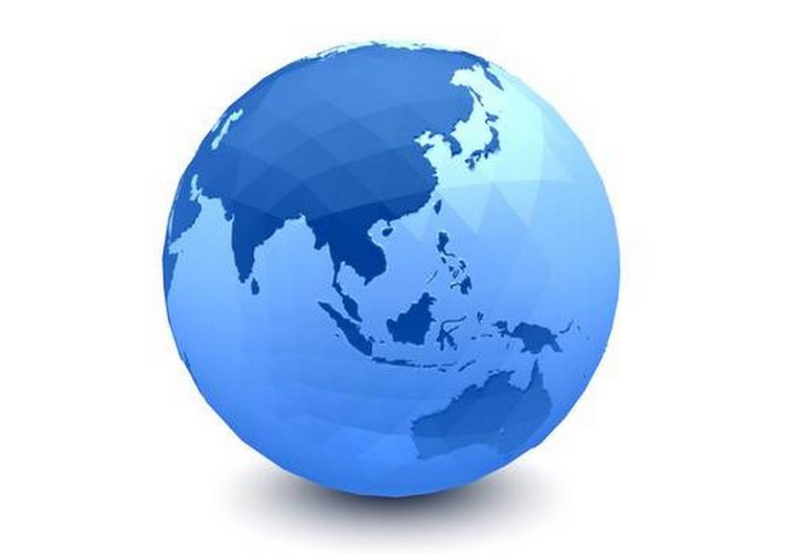 India should maximise its soft power in South, East and Southeast Asia even as it resets ties with China

This has so far been the year of the India-China reset. From the informal Narendra Modi-Xi Jinping summit at Wuhan on April 27-28 to Prime Minister Modi’s keynote speech at the Shangri-La Dialogue in Singapore on June 1, to the Shanghai Cooperation Organisation (SCO) Summit in June 9 at the Chinese port city of Qingdao, all have sparked a lot of analysis as to what kind of strategic positioning India is gearing itself into at a time when the U.S. and China are caught up in geopolitical rivalry in the Asia-Pacific. In Singapore, Mr. Modi’s speech proclaimed India’s ambitions to garner influence in the Indo-Pacific region by increasing engagement with the Association of Southeast Asian Nations (ASEAN), developing friendship with China, maintaining cordial ties with Russia, pursuing interests with Australia and engaging more with the U.S. The question is, what shape will India’s lead take?

The reality is that the tug of power between India and China continues to impact sea lanes and chokepoints, with these two Asian giants pursuing interests in the littoral states spread across the Indo-Pacific. While India pursues influence through heightened diplomatic, bilateral and military engagement, China has started to garner influence through hard investments in cash-strapped littoral nations suffering from massive infrastructural deficits. China’s heavy investments in ASEANnations have brought these nations closer into its orbit of influence to the point where despite an international ruling against its activities in the South China Sea (SCS), the ASEAN as a bloc agreed to cooperate with China on a Code of Conduct instead of pursuing the international ruling.

The influence of China on certain ASEAN states like Cambodia has been such that during the 2016 ASEAN ministerial meeting, Phnom Penh refused to endorse the joint communiqué if it referred to the international court ruling against Beijing. China is today Cambodia’s largest provider of foreign aid and has invested in dams, oilfields, highways, textile operations and mines. In the Philippines, President Rodrigo Duterte has been seeking rapprochement with China, especially after 2016, when U.S. legislators blocked the sale of about 26,000 M4 rifles. Beijing provided rifles worth about $3.3 million to the Philippines police and guns worth $7.35 million to fight against extremists in the city of Marawi. Although India enjoys cordial relationship with all ASEAN nations, it is unlikely that diplomatic hobnobbing alone will help garner the grouping’s support for its Indo-Pacific strategy against China’s raw cash power and growing military presence. ASEAN’s trade with China far surpasses that with India, and Chinese foreign direct investment in ASEAN is nine times higher than India’s.

India also has so far failed to provide any concrete plans for its immediate neighbourhood in South Asia, with countries like Nepal and Sri Lanka demonstrating interest in partnering with China. Souring of relations with Nepal due to the 2015 fuel blockade and failed strategic interventions in Sri Lanka have both undermined India’s regional leadership. On the other hand, China’s multibillion dollar investments in Sri Lankan ports and cities have inched the country much closer to China, and last year Sri Lanka handed over its Hambantota port to China on a 99-year lease. Under its Belt and Road Initiative (BRI), China has over the years promised billions to littoral states in the Indian Ocean Region to build a series of ports, something resource-constrained India will find difficult to match.

However, the overt-assertiveness of China has driven many countries in East and Southeast Asia to seek friendship with India, and today Indonesia and Singapore are looking to bolster relations with India. ASEAN has a cultural affinity with India with its shared religious diversity, ancient ties and a sizeable Indian diaspora in countries like Singapore and Malaysia. After the U.S., India enjoys global soft power through its art, literature, music, dance and cinema. India is perceived by many in East Asia as a friendly democracy, making the country a safe ally to have in the long run. Japan has significantly increased its engagement with India and the two countries enjoy robust military ties. India and Australiahave initiated the ‘2+2’ dialogue signalling Canberra’s interest in deepening a maritime security partnership with India. But India still has to develop a strategy to leverage its soft power and optimise its military power to effectively counter China’s cash and hard power.

With China, India can strike a better strategic bargain compared to the smaller states in the region. For example, it would be difficult for China to take forward the BRI without participation from India, which has reservations on the China-Pakistan Economic Corridor (CPEC). By demonstrating a willingness to join the BRI, India can positively influence China to reevaluate the details of the CPEC. With a strategic partnership with China, India can better pursue its own regional groupings like the Bay of Bengal Initiative for Multi-Sectoral Technical and Economic Cooperation (BIMSTEC) and Bangladesh, Bhutan, India and Nepal (BBIN) initiative. Since India can’t match China’s resource spending, strategic understanding with China can help streamline regional connectivity projects and help India gain influence in the region. At the SCO Summit, Mr. Xi renewed China’s agreement with India on sharing data on the cross-border flow of waters from the Brahmaputra during the flood season, and the two countries signed a protocol that would enable all varieties of rice exports from India to China, a demand India has been pressing for quite some time to rectify its adverse balance of payments against China. Mr. Xi has also suggested a trade target of $100 billion by 2020, signalling a gradual thaw in relations.

India is clearly seeking its rightful place in the league of nations by outlining its geopolitical role, particularly in the Indo-Pacific region. What remains to be seen is how, with limited resources, India’s ambitions will play out against a resourceful and assertive China.

You are in: Home / Resources / Commentary / Pieces of the Asian dream