Mr. Khasru participated in the virtual workshop organised by Carnegie Endowment for International Peace on “Negotiating an Economic Relationship with China: The Experience in South Asia” on November 12, 2020

Coronavirus in India and Initiatives by IPAG

On the awareness & advocacy campaign, among its other initiatives, IPAG already has initiated a global information sharing and awareness campaign in the social media outlets in India to raise public awareness, promote advocacy, and foster communication. Towards that end, IPAG initially has developed an audio visual on various myths and their corresponding realities surrounding coronavirus that are circulating all across the world.

The Audio Visual has been published and promoted in various social media outlets including Facebook, Twitter, and YouTube. To ensure maximum efficient and informed reach of the audio visual in India, IPAG has translated the Audio Visual in 8 languages in India. 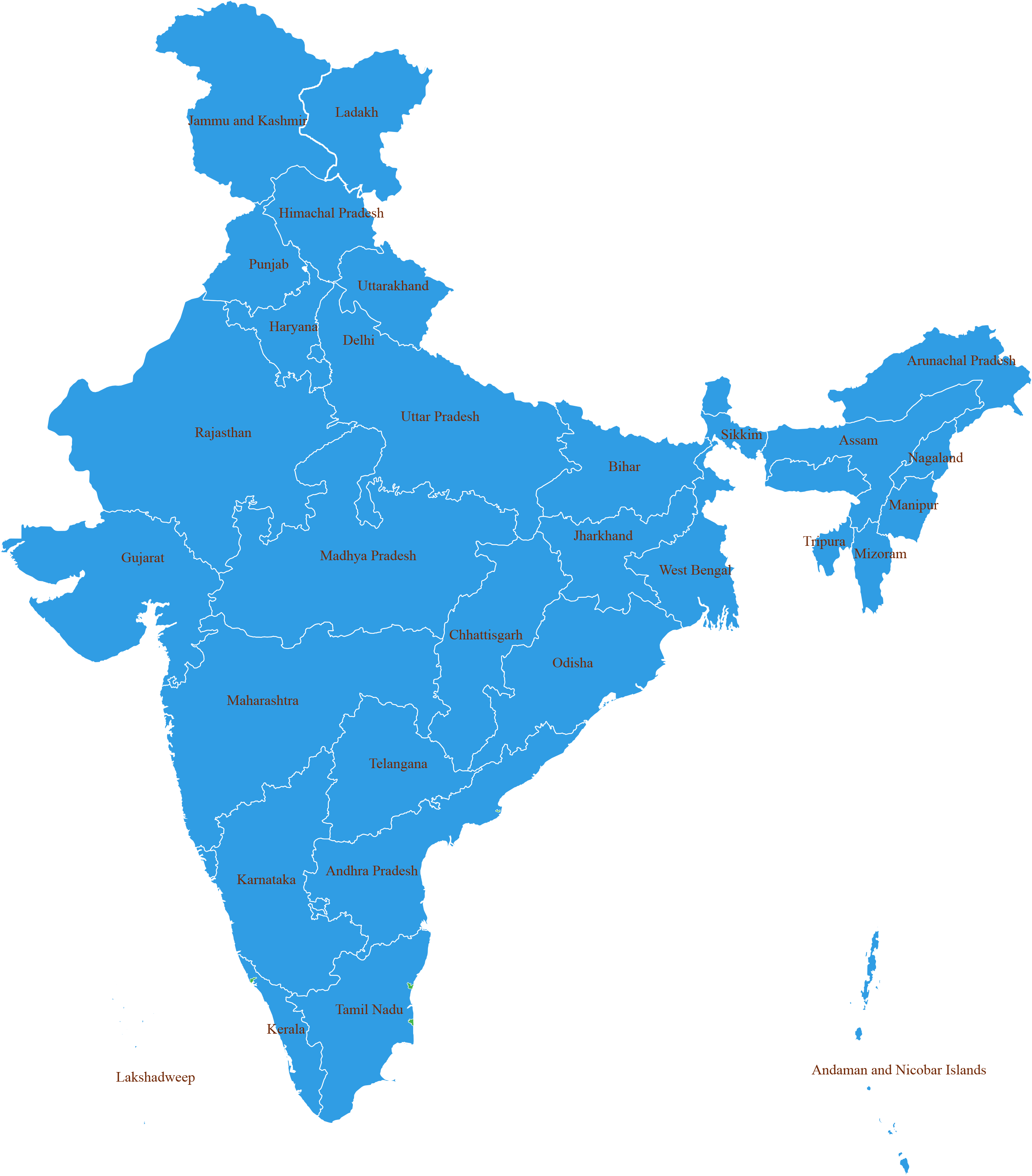 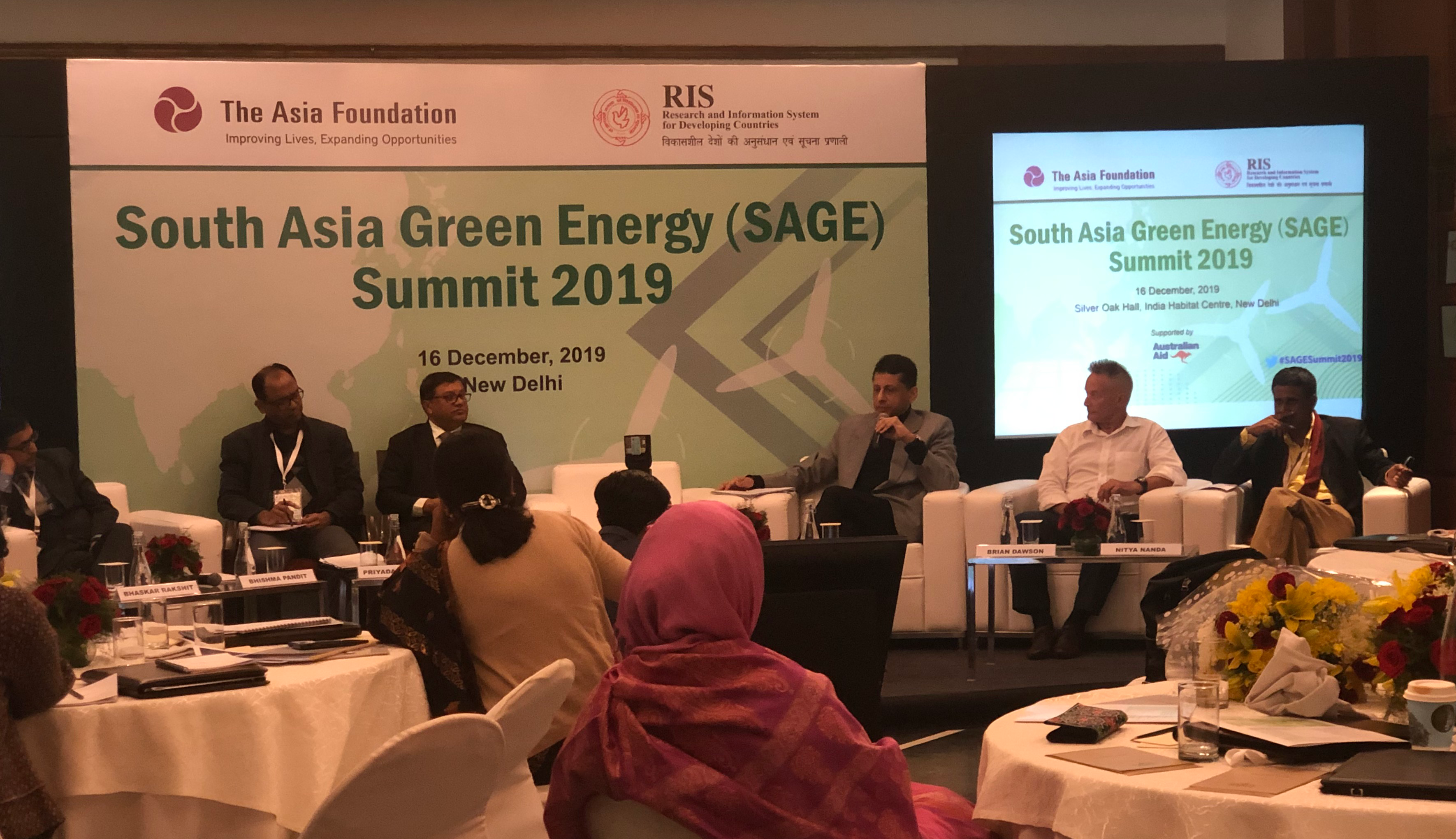 Syed Munir Khasru, Chairman, IPAG participated in the South Asian Green Energy Summit (SAGE) Summit held in New Delhi, India. He spoke during the session on “Innovation and Technology” which discussed the technology innovations required to ensure that the transition from heavy use of fossil fuels to a greener power mix is seamless in South Asia.

The use of internet and the digital space is unparallel in the present world. It has led to enhancement in lifestyle and rapid economic growth, but this increased connectivity has also led to many significant risks in both cyber and the real world. On this idea of maximizing the benefits and minimizing the risks to unleash the creativities, the Institute for Defense and Security Analysis (IDSA) a think tank affiliated with the Ministry of Defence, Government of India and The Institute for Policy, Advocacy, and Governance (IPAG) jointly organized this conference in New Delhi, India on August 28-29, 2018.

The conference included participation of international experts from diverse backgrounds who engaged in the discussions and deliberated upon the challenges to come up with strategies and policies to fight the threat of online radicalization and data breaches. To learn more about the event, please click on the link below:

The Shared Value Summit was conducted in Mumbai on the theme “Goals to Transform Our World”.Syed Munir Khasru moderated a panel discussion on“Advocating the power of clusters in enhancing regional economic development and investigating the linkages between innovation capabilities and cluster formation”.

At the Global Dialogue Security Summit held in New Delhi, Syed Munir Khasru spoke during the session on “Security Challenges in the Indo Pacific Region”, organized by Konrad-Adenauer-Stiftung. During the discussions, he highlighted China’s increasing footprint in South Asia through its investments in ports in Sri Lanka, Myanmar, Bangladesh, Pakistan and Maldives. While India has a vision, it is still to craft a comprehensive strategy on how to use its soft power for its strategic goals.

Digital economy and how can it transform Asia?

Syed Munir Khasru spoke during the workshop on “Digital economy and how can it transform Asia?” organized by the Asian Development Bank Institute (ADBI), ASEAN-India Center (AIC), and Research and Information Systems for Developing Countries (RIS). He also moderated two sessions on “Securing the digital economy – focus on trust, privacy and transparency” and “Policies to promote and manage the digital economy”.

Research and Information System for Developing Countries (RIS), Ministry of External Affairs, Government of India organized the IORA Blue Economy Dialogue in New Delhi. This dialogue brought together policy makers, academicians, diplomats etc. from different countries and provided a platform to discuss the opportunities and challenges in promoting blue economic activities and industries. Tanvir Ahmed Khan, Senior Research Associate, IPAG spoke during the session on “Coastal Tourism and Urbanization”. The dialogue also highlighted the key sectors and dimensions of blue economy and made a stocktaking of the previous dialogues. 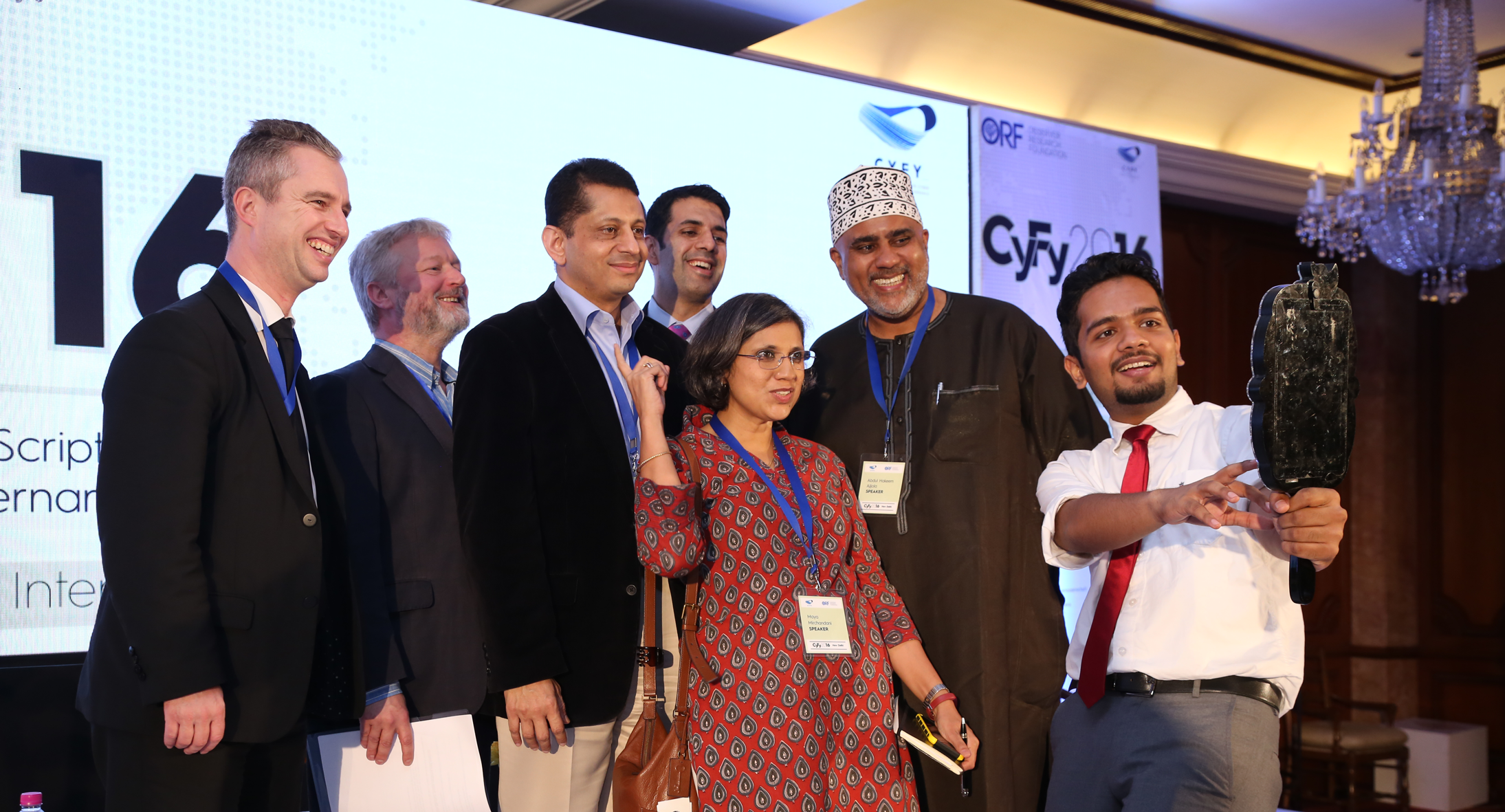 CyFy: The India Conference on Cyber Security and Internet Governance is a platform which brings policy makers, experts and researchers from all over the world to discuss digital policy solutions. The conference had sessions on Digital Economy, International Engagement, Cyber Security, Access & Inclusion, and Capacity Building. Mr. Khasru spoke during the session on “Countering Violent Extremism in Cyberspace”. He highlighted the role of technology in global cyber regimes, as well as that of non-state actors in the cyberspace.

During the 3rd North East Connectivity Summit held in Agartala, India, Mr. Khasru presented the Keynote Paper at the Policy Maker’s Forum for the Chief Ministers and MPs of North Eastern States of India. IPAG was the Policy Research Partner of the Summit. The Summit had threadbare discussion on formulating a comprehensive connectivity road map and the importance of active private sector participation in the growth agenda for the region.

Gateway House, India in collaboration with India’s Ministry of External Affairs, and in partnership with China’s Institute for World Economics and Politics (China Academy of Social Sciences), Chongyang Institute of Financial Studies (Renmin University) and Shanghai Institute of International Studies, organized the G20’s consultative meeting with the leading think tanks in the conference titled “T20 meeting: Global Economic Governance” in Mumbai.  Mr. Khasru joined various scholars from regional think tanks, and diplomats from G20 countries and government officials from India during the meeting.

The Gateway of India Dialogue

“The Gateway of India Dialogue: Where Geopolitics Meets Business”, India’s first major foreign policy conference, was co-hosted by Gateway House and Ministry of External Affairs, Government of India. The conference highlighted the role of economic diplomacy and corporate engagement in promoting India’s strategic and commercial interest.

Mr. Khasru spoke during the session on “Innovating for Asian Integration” addressing basic social realities such as access to education and healthcare, and a change in mindset for driving Asian innovation forward. He emphasized the need for Asia to focus on social innovation.

The conference on South-South Corporation (SSC) was jointly organized by Forum for Indian Development Cooperation (FIDC), Ministry of External Affairs, Government of India, Research and Information for Developing Countries (RIS) and United Nations (UN). The conference deliberated on the growing importance of SSC in developing countries and the major challenges and issues of concerns of SSC. Mr. Khasru spoke during the session on SSC and “One World Global Citizenship”. He discussed about some of the challenges ahead of SSC and proposed the “COLD” (Connect, Organize, Learn and Develop) model that was much appreciated for its ingenuity in meeting the objectives of the SSC.

The South Asia Economic Conclave was organized by the Department of Commerce, Ministry of Commerce and Industry, Government of India, the Confederation of Indian Industry (CII), the World Bank Group, national chambers of commerce of member countries, and similar associations to foster shared growth and prosperity through regional economic integration. Mr. Khasru shared his thoughts during the session on ‘Writing a New Chapter Through People-to-People Contacts’.

1. Effect of 4IR on Regional Trade: Challenges & Opportunities for BIMSTEC
New Delhi, India
To be Organized By: IPAG & Confederation of Indian Industry (CII); supported by Ministry of External Affairs (MEA), Government of India

2. SDGs in South Asia: Role of the Business Community
New Delhi, India
To be Organized By: IPAG & Federation of Indian Chambers of Commerce & Industry (FICCI)

You are in: Home / IPAG India