49 years on, India, Bangladesh should deal with unresolved issues 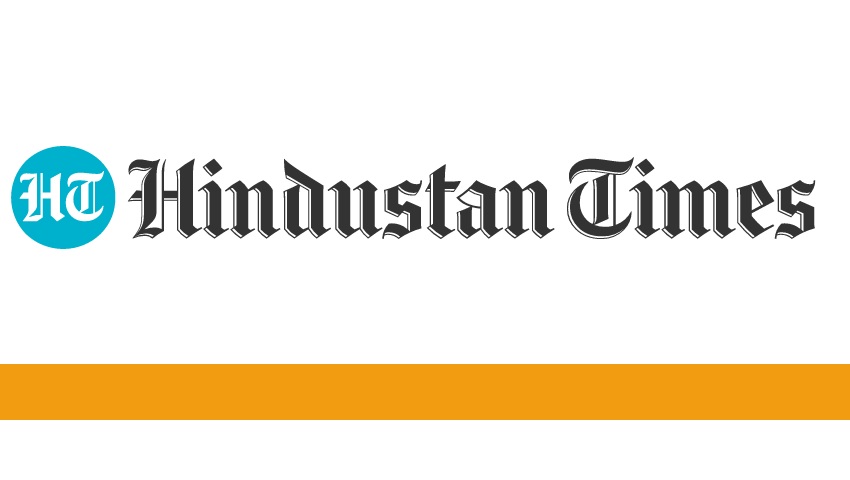 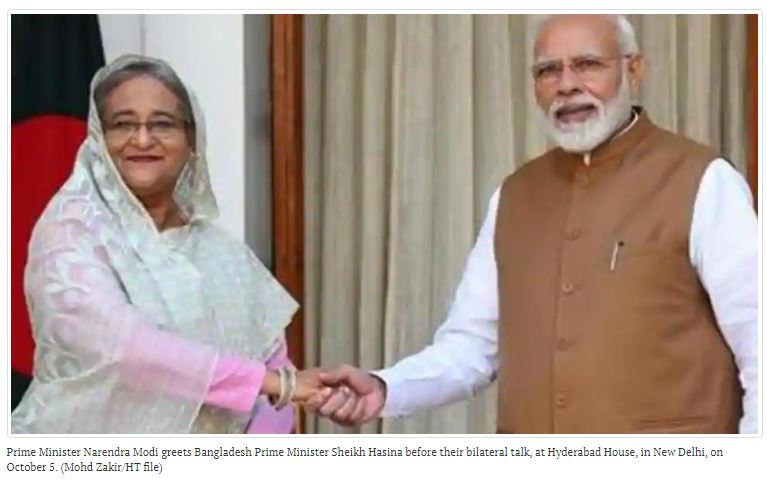 As Bangladesh marks its liberation war victory day on December 16, it is a good time to look at a crucial question that was both central to that era and is relevant even in the present day: where do Delhi-Dhaka ties stand now?

Vikram Doraiswami, the Indian high commissioner to Bangladesh, said in his first press briefing in Dhaka, “There is not, and will never be, a diminution of the highest level of importance that Bangladesh holds in India.” The leaders of the two nations, Prime Ministers (PMs) Narendra Modi and Sheikh Hasina, meet virtually on December 17, and it is clear that relations need a serious reboot.

On the economic front, Bangladesh is India’s largest trading partner in South Asia. Between 2009-10 and 2015-16, the trade deficit grew in India’s favour at a staggering 164.4%. Foreign Direct Investment (FDI) from India to Bangladesh is $3.11 billion, including Reliance’s $642-million 745 MW gas-fired project and Adani’s $400 million in Mirsarai Economic Zone. Despite India-Bangladesh relations being referred to as a “role model”, the irony is that in India’s Consolidated FDI policy 2017, Bangladesh is put in the same category as Pakistan. The FDI policy’s para 3.1.1 says, “A non-resident entity can invest in India…However, a citizen of Bangladesh/Pakistan or an entity incorporated in Bangladesh/Pakistan can invest only under the Government route.”

But there is good news too. Today, India and Bangladesh are better connected and goods are transported by road, rail and river routes using Bangladeshi vessels, trucks and railway. Recent agreements allow India to ship goods through Mongla port road, rail, and water routes.

The border remains sensitive. In spite of Section 11 (11) of the India-Bangladesh Coordinated Border Management Plan — which says, “Neither side will resort to the use of lethal weapons except in self-defence against terrorists or smugglers” — at least 25 Bangladeshi civilians were killed by the Border Security Force (BSF) in the first six months of this year. On the United States (US)-Mexico border, infamous for the narcotics trade, 111 were killed by the US border patrol force since 2010. In that period, 294 Bangladeshis were killed on the Indo-Bangla border.

Water remains another difficult issue. Bangladeshis have observed the tug-of-war on the Teesta water-sharing issue between the Centre and state. Indian PMs are sometimes accompanied by West Bengal chief minister Mamata Banerjee during state visits to Dhaka; sometimes the CM has visited on her own. But all that has transpired are empty promises, as rivers run dry and farmers are cut off from their livelihood. However, during PM Sheikh Hasina’s India tour, an MoU was signed allowing India 1.82 cusecs of water from the Feni River.

India’s controversial Citizenship (Amendment) Act (CAA) and National Register of Citizens (NRC) have created a negative impression in Bangladesh of India’s intent, which the Bangladesh Prime Minister termed “unnecessary”. Syed Muazzem Ali, the late Bangladesh high commissioner to India and recipient of the Padma Bhushan, once said, “Bangladeshis are not interested to migrate to India; they would rather go to Italy.” The CAA excludes Muslims from being granted citizenship as persecuted minorities, while the NRC in Assam excluded 1.9 million people, majority of them Muslims. The NRC and CAA can’t be brushed aside as “internal matters” when they have ramifications across the border.

The China factor also adds another dimension to the ties. Bangladesh is China’s second-largest arms export destination. Chinese firms have been outbidding their Indian counterparts in infrastructure projects. Bangladesh is deftly navigating relations with its two biggest neighbours in a neighbourhood in flux. Nepal is increasingly becoming closer to China; Bhutan has withdrawn from the Bangladesh, Bhutan, India, Nepal (BBIN) initiative, Sri Lanka and the Maldives are playing a balancing act, both rooted in Chinese investments; Afghanistan is increasingly under the Taliban’s sphere of influence as the US withdraws troops. In a thaw in relations, Pakistan’s high commissioner to Bangladesh recently met the Bangladesh PM as both sides pledged to improve bilateral relations.

If Indo-Bangla relations are to move to “newer heights”, then unresolved issues have to be dealt with soon. Any dithering on this, with the region’s only trusted partner, may prove costly for India if it wants to avoid the kind of catch-up diplomacy it has been doing in the neighbourhood in the wake of the growing Chinese threat and Beijing’s widening influence in South Asia.

Syed Munir Khasru is chairman of the international think tank, The Institute for Policy, Advocacy, and Governance (IPAG) with a presence in Dhaka, Delhi, Melbourne, Vienna, and Dubai. The views expressed are personal.

You are in: Home / Resources / Commentary / 49 years on, India, Bangladesh should deal with unresolved issues