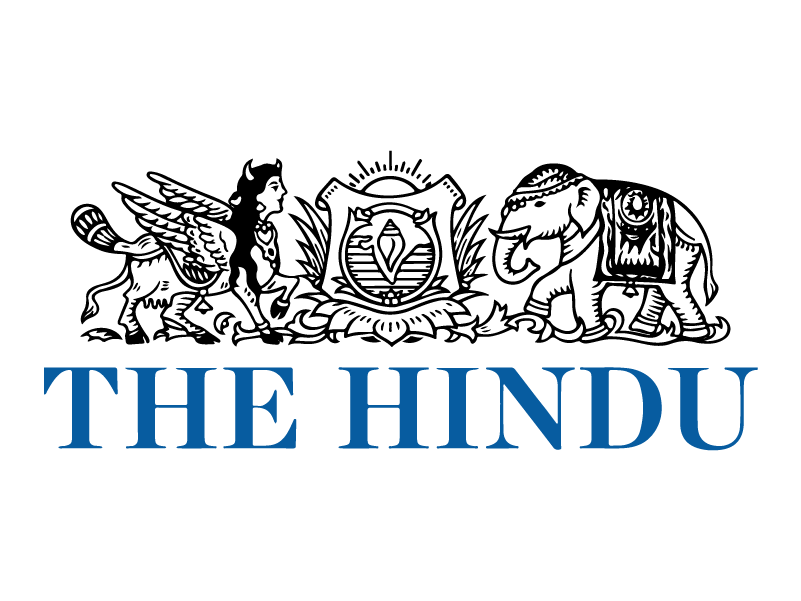 Prime Minister Narendra Modi used India’s Republic Day to host heads of state/government of the 10 members of the Association of Southeast Asian Nations (ASEAN). As India’s ‘Look East Policy’, matures into an ‘Act East Policy’, a strong relationship with ASEAN is no longer a policy option; rather it is an economic and strategic necessity.

While India-ASEAN trade value stood at $76.53 billion in 2014-15, China-ASEAN trade value reached $452.2 billion in 2016, almost six times than that of India. Similarly, Indian investments continue to remain marginal in the ASEAN region — it was around $224 million in 2015-2016 while Chinese investment over the same period totalled over $3 billion. However, Indian investments in ASEAN are likely to grow as there has been increased liberalisation and deregulation regarding outward foreign investments. The Tata Group already has a strong presence in Myanmar and is investing in the IT and agricultural sectors, which will create capacity and generate employment.

Infrastructure is a key area where there is much potential. The India-Myanmar-Thailand Trilateral Highway and the Kaladan Multimodal Transit Transport Project will significantly boost connectivity between India-Myanmar leading up to the rest of Southeast Asia. Enhanced connectivity between the two countries will not only serve India but also neighbouring Bangladesh. A railway or highway such as Bangkok-Yangon-Delhi has to pass through Bangladesh, making the country an intermediate beneficiary. India, which is vying to become a regional leader in South Asia, can score major points with its South Asian neighbours by connecting them to East Asia.

Uncertain regional geopolitics coupled with the rise of economies in the region will require Asian governments to adapt to a newer political environment, economic realities, and a different regulatory ecosystem. Businesses and governments will have to confront disruptions to traditional employment structures and loss of jobs caused by digital technologies and the impending Fourth Industrial Revolution. The region’s multifaceted challenges require dynamic and forward-looking policymaking. To reiterate Mr. Modi’s point, engagement with ASEAN is not only confined to trade and is becoming increasingly multi-dimensional.

India-ASEAN strategic cooperation gets trickier given China’s territorial claim on the resource-rich South China Sea. The tug of war between China and India to dominate the Indian Ocean has given rise to maritime rivalry. When it comes to the South China Sea, it is in India’s interest to have freedom of navigation, unfettered access to common waters and respect for international maritime law. India and the Singapore Navy conducted SIMBEX-17, a week-long bilateral military exercise in the South China Sea in 2017. Given the prevailing regional power imbalance created by a declining U.S. and an assertive China, India and ASEAN are well poised to become strategic partners in ensuring regional peace and stability. Battling non-traditional risks such as terrorism, human trafficking, cybercrime and piracy also provide opportunities for greater cooperation.

The presence of the Indian diaspora in almost all ASEAN nations has also helped strengthen ties. Almost 1.6 million Indians call Malaysia their second home. The Indian film industry has a huge fan base in Malaysia and Singapore. For example, of the editions of the International Indian Film Academy Awards held so far, a few have been held in ASEAN countries. Southeast Asia is even overtaking Europe as a filming location for Indian films.

With an assertive China driving the Belt and Road Initiative and U.S. disengagement in the region, India has to navigate carefully especially when many nations, including those in ASEAN, are looking for options that promote economic interests and protect territorial sovereignty. At such a critical juncture in East and South Asian geopolitics, the significance of ASEAN from an Indian perspective can hardly be overemphasised. As Singapore’s elder-statesman, Lee Kuan Yew, argued many years ago, India must be “part of the Southeast Asia’s balance of forces” and “a counterweight to China” in the Indian Ocean.

The “Act East” policy needs to be acted upon with a sense of purpose and priority before India can become a reliable and strategic partner of ASEAN.

You are in: Home / Resources / Commentary / The ASEAN embrace