It no longer runs in the family 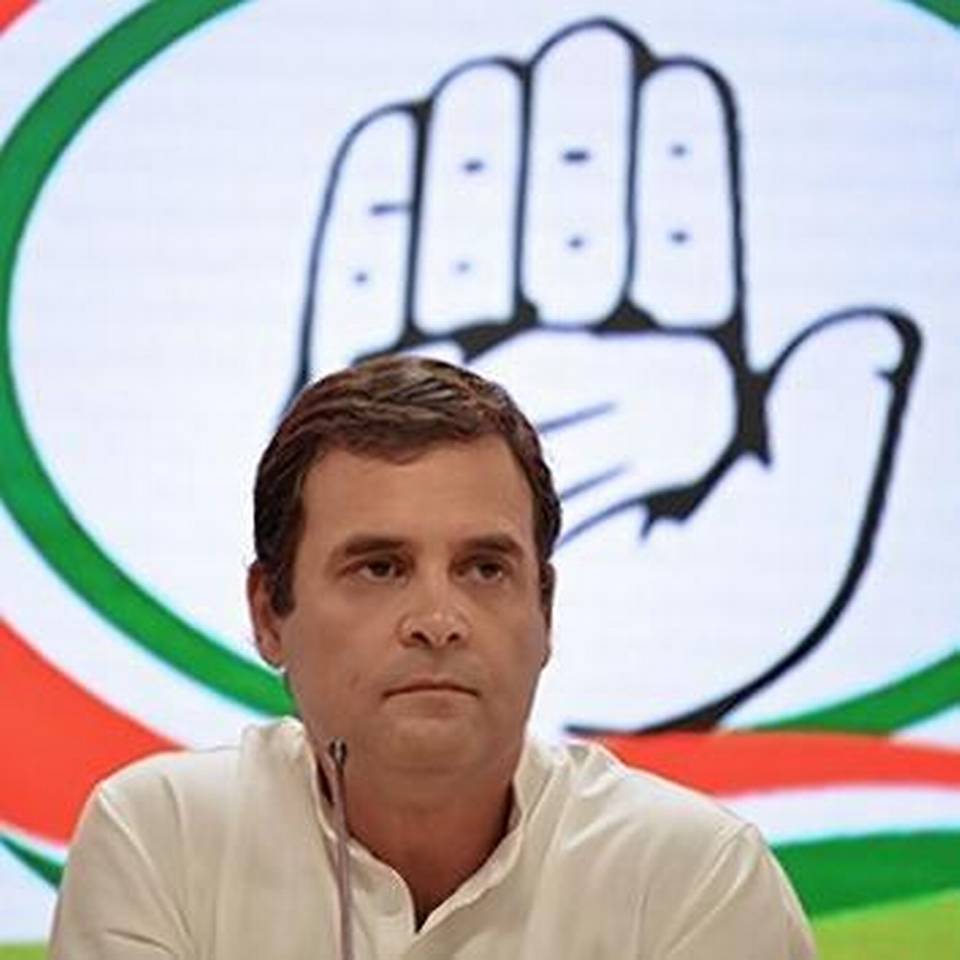 Ever since the British left the Indian subcontinent, most South Asian nations have seen dynastic leadership. India’s Congress Party, led by the Nehru-Gandhi family, has been in power for a better part of the country’s post-Independence modern history. Similarly, the Bhuttos/Zardaris and the Sharifs led Pakistan for years. Sri Lanka was governed by the Bandaranaikes for years and the Rajapaksas later. In Bangladesh, two political families — those of Sheikh Mujibur Rahman and Zia ur-Rahman — have dominated the political landscape.D

That said, leaders belonging to political dynasties have not always had a glorious reign. We only need to consider the tragic fate that befell the Bhuttos — Zulfikar Ali Bhutto and his daughter Benazir Bhutto — both of whom died untimely deaths. In India, Indira Gandhi and her son Rajiv Gandhi were both assassinated.

At times, the end of one family’s dominance brings the ascendance of another. We need to consider Sri Lanka’s situation here, where rule by one family, the Bandaranaikes, was followed soon by the rise of another, the Rajapaksas. As President, Mahinda Rajapaksa appointed his brothers to key positions.

However, today, political power in the subcontinent seems to be drifting away from dynasties. In Pakistan, Imran Khan, a cricketer-turned-politician, and in India, Narendra Modi, a swayamsevak, have become Prime Ministers.

Here, the resignation of Rahul Gandhi as Congress president can be considered a significant development for India. Mr. Gandhi, who decided to relinquish the post after his party’s defeat in the general elections, formally entered electoral politics as a 34-year-old MP in 2004 and was expected to have a major sway over India’s youth. However, successive defeats of Congress in 2014 and 2019 have demonstrated that he could not bring young voters into the party’s fold. However, refreshingly, Mr. Gandhi desisted from playing the blame game.

Further, while Mr. Gandhi may have failed to have his finger on the pulse of the electorate, he did inspire some hope for the future of his party by owning up to its lapses and seeking to forge a more democratic future for the organisation. Thus, his resignation has opened a pathway for educated, charismatic and able leaders to assume charge, not just those from his own family.

Mr. Gandhi sought to distinguish himself from his political adversaries by saying: “Where they see differences, I see similarity. Where they see hatred, I see love. What they fear, I embrace.” He certainly made an indelible impression when he concluded his resignation letter with these powerful words: “It is a habit in India that the powerful cling to power, no one sacrifices power. But we will not defeat our opponents without sacrificing the desire for power and fighting a deeper ideological battle.”

However, voters need not reject a candidate solely because he/she is from a political family. There can be meritocracy even when a dynast works his way up the political ladder by virtue of his skills. The challenge here is to ensure that those from humble origins have the same access to the corridors of power as the most privileged. As one of the world’s most vibrant democracies, India can inspire merit-based democratic societies. On that note, Mr. Gandhi has led by example.

Syed Munir Khasru is chairman of the think-tank, the Institute for Policy, Advocacy, and Governance (IPAG), with a presence in Dhaka, Melbourne, Vienna, and the UAE

You are in: Home / Resources / Commentary / It no longer runs in the family