India must get smarter about handling China 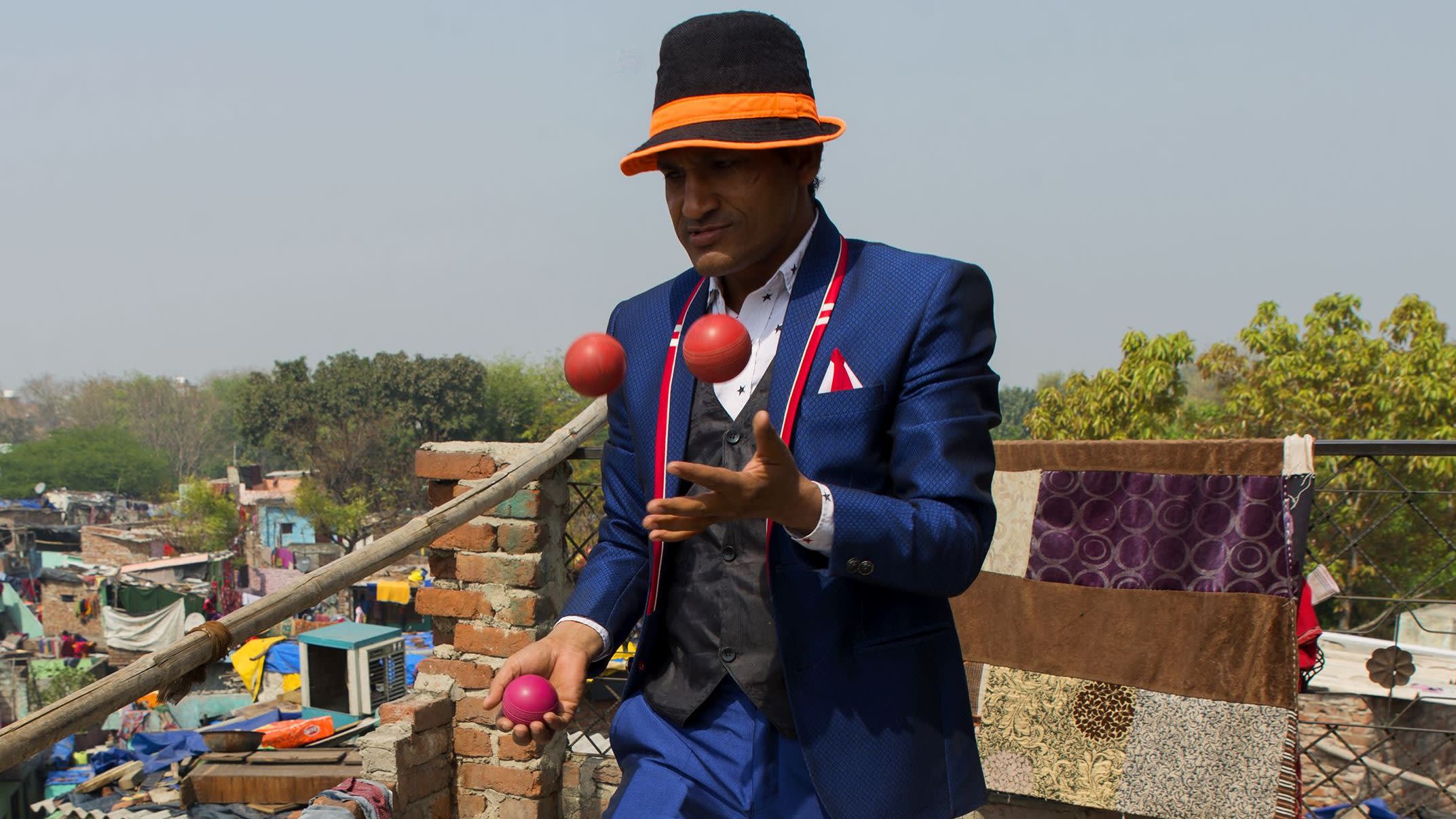 Indian Prime Minister Narendra Modi may be largely focused on domestic challenges and above all on winning the next parliamentary election, due to be held by May next year.

But with both the U.S. and China paying increasing attention to the subcontinent and the vast seas that surround it, Modi cannot afford to ignore his growing foreign policy problems — especially juggling the multiple strategic conundrums in the critical Indo-Pacific region.

After recent summits with Chinese President Xi Jinping and Russian leader Vladimir Putin, Modi’s next opportunity to present his ideas on a global stage comes with a speech on June 1 at this year’s Shangri-La Dialogue in Singapore — the premier annual Asia Pacific security forum.

India is viewed by the U.S. as helping to lead President Donald Trump’s Free and Open Indo-Pacific strategy, which replaces the Pivot to Asia strategy undertaken by former President Barack Obama. This strategy is meant to keep the Indo-Pacific region open to trade and transit links under the aegis of Washington.

Modi’s visit to the U.S. a year ago, followed by Trump’s tour in Asia last November and continued high-level visit by U.S. diplomats and defense officials to Asia are all part of containing the growing influence of China in the region. The U.S. last year helped revive the Quadrilateral Security Dialogue, which is meant to bolster the strategic alliance between the U.S. and India, Japan and Australia.

Although India is being given a central role in this process, it must first sort out issues in its immediate neighborhood. While India continues to confront Pakistan, it cannot easily assume a leadership role in countering Chinese moves in the rest of South Asia.

In Sri Lanka, China has invested billions of dollars in developing port facilities, which is forcing India to respond by proposing to increase investments in the island nation.

Until recently, India had strained relations with Nepal after it imposed an unofficial road blockade in 2016 on the landlocked country over Kathmandu’s treatment of ethnic minorities under a new constitution. The blockade was partly relieved by fuel supplies from China. Nepal has since become a supporter of China’s flagship Belt and Road Initiative.

Although Bangladesh has uprooted all anti-Indian insurgency activities staged from its territory, India has yet to agree with Dhaka to a more equitable distribution of water supplies from their shared river systems. Meanwhile, China continues to maintain a strong military and economic ties with Bangladesh.

India also needs to work with the Association of Southeast Asian Nations in asserting its influence in the Indo-Pacific region. The rivalry between the U.S. and China has split ASEAN, with more countries recently growing closer to Beijing to gain investment and maintain peaceful relations.

China appears to be pursuing a more coherent strategy than the U.S toward Asia. Beijing’s BRI policy has helped ease some of ASEAN’s displeasure over Chinese military moves in the South China Sea.

Within ASEAN, Cambodia and Laos have become allied with China after receiving billions of dollars in investment. Even erstwhile U.S. regional allies such as the Philippines and Thailand are tilting toward China. Under its current military junta government, Thailand has boosted defense ties with China. Philippine President Rodrigo Duterte has voiced support for China despite Manila’s dispute with Beijing over the South China Sea. In Myanmar, China’s investment far exceeds that of India.

Unsure of American commitments to the region, ASEAN nations embroiled in the South China Sea conflict have chosen to negotiate a Code of Conduct on the Seas with China. Bilateral trade between China and ASEAN reached a record $514.8 billion in 2017, while India’s bilateral trade with ASEAN amounted to only $71.6 billion. In an effort to woo ASEAN leaders, Modi unprecedentedly invited all 10 to India’s Republic Day Parade this year.

But India recognizes the need for a functional relationship with China and has been conducting a strategic rapprochement with Beijing. When Modi met Xi in early May in the Chinese city of Wuhan, they agreed there should be better communication and coordination between their militaries to avoid another border confrontation similar to the recent stand-off at Doklam in the Himalayas, where China, India and the mountain kingdom of Bhutan all have strategic interests.

India has long complained privately that China is waging a proxy war through Pakistan, which has close ties with Beijing. India has not joined the BRI program due to reservations over the China-Pakistan Economic Corridor which runs through Kashmiri territory that is disputed between India and Pakistan. But if India improves relations with China, it may place Beijing in a position to help reduce Indo-Pakistan tensions.

India is developing Chabahar Port in Iran to counter China’s Gwadar Port in Pakistan, which is just 100 miles to the east. Development of the port will open a strategic transit route between India and Iran and Afghanistan and give India access to markets along the northern edge of the Indian Ocean as well as Central Asia. India is Iran’s second-biggest oil customer after China.

Meanwhile, India’s relations with Russia, its traditional ally, are cooling as India tilts toward the U.S. Russia and Pakistan are implicitly backing the Taliban in Afghanistan, while India and the U.S. are supporting the civilian government in Kabul. Although India remains a major military customer for Russia, Russian weaponry accounted for 62% of India’s total arms imports between 2013 and 2017, down from 79% between 2008-2012. In contrast, India has bought $15 billion worth of military equipment from the U.S. in the last five years, an increase of more than 500% from the previous five-year period.

If India is to manage its complex strategic situation and increase its influence in the Indo-Pacific region, it must pursue delicate bilateral relationships with its immediate neighbors to build trust, strengthen relations with ASEAN, and tactfully contain an assertive China. This strategy will call for both smart diplomacy and pragmatic strategic positioning. Asian geopolitics is too complex to be influenced only by wishful thinking in Washington. New Delhi must play a bigger role.

Syed Munir Khasru is chairman of the international think tank The Institute for Policy, Advocacy, and Governance (IPAG).

One response to “India must get smarter about handling China”

You are in: Home / Resources / Commentary / India must get smarter about handling China