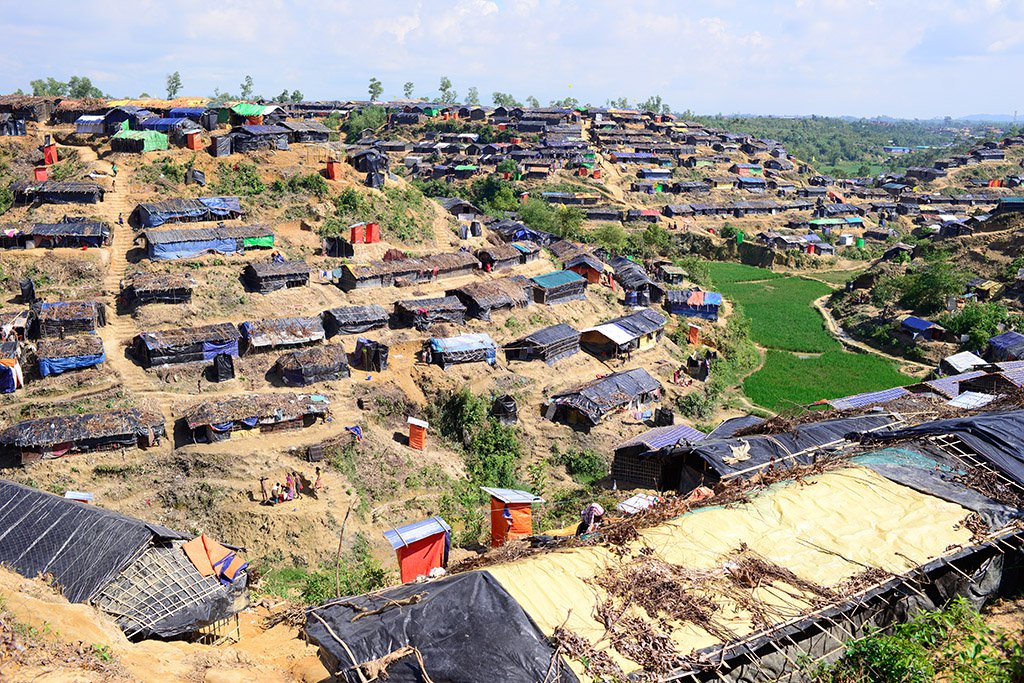 The harrowing encounters of the Muslim Rohingya minority group is a testament of the constant struggle for basic human rights which others take for granted, the rights that people are entitled to by virtue of them being human. This ethnic Muslim group constitute around one million of the total 50 million population in the Buddhist majority Myanmar. More than 400,000 refugees have poured into Bangladesh, fleeing persecution in Myanmar.
Bangladesh is one of the most densely populated countries in the world, accommodating a large population of 165 million people. This developing country also finds itself deeply mired in the Rohingya crisis. The country already struggles to uphold the national interests of its citizens, given its resource constraints. Bangladesh requires strong international assistance for Rohingya.

One response to “Bangladesh Assistance in Rohiynga Crisis: The Need for Scaling-up Relief & Aid”

You are in: Home / Resources / Blog / Bangladesh Assistance in Rohiynga Crisis: The Need for Scaling-up Relief & Aid